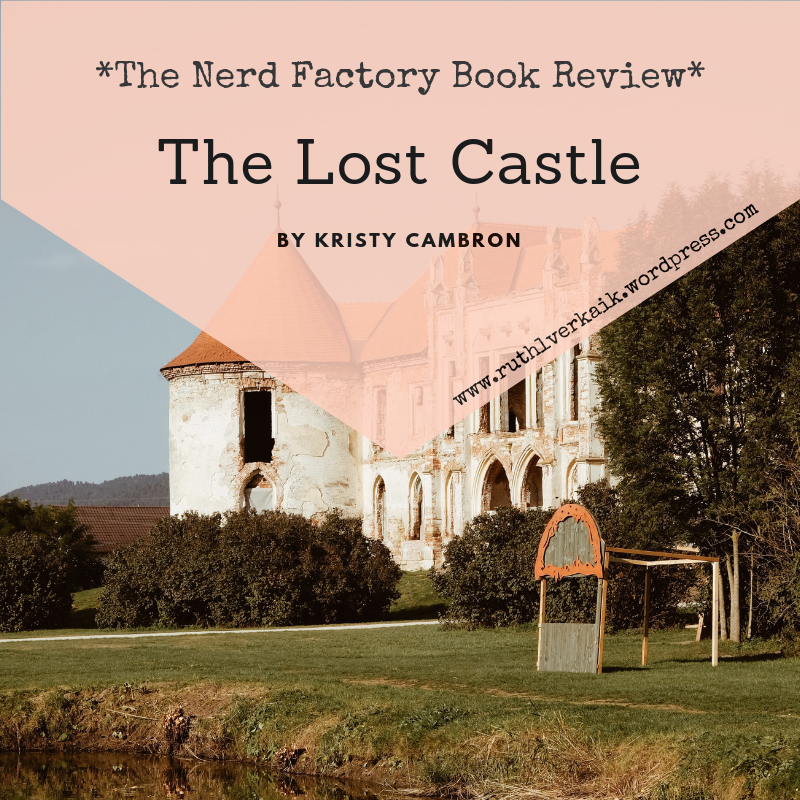 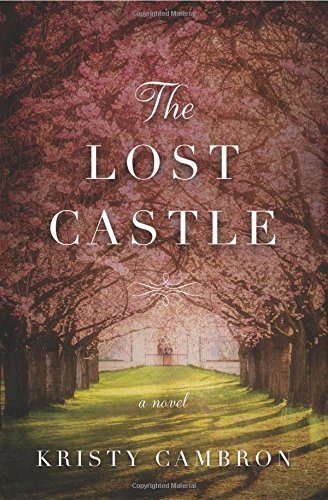 From the Back Cover:

“Ellie Carver arrives at her grandmother’s bedside expecting to find her silently slipping away. Instead, the beloved woman begins speaking. Of a secret past and castle ruins forgotten by time. Of a hidden chapel that served as a rendezvous for the French Resistance in World War II. Of lost love and deep regret…

Each piece that unlocks the story seems to unlock part of Ellie too – where she came from and who she is becoming. But her grandmother is quickly disappearing into the shadows of Alzheimer’s and Ellie must act fast if she wants to uncover the truth of her family’s history. Drawn by the mystery surrounding The Sleeping Beauty – a castle so named for Charles Perrault’s beloved fairy tale – Ellie embarks on a journey to France’s Loire Valley in hopes that she can unearth its secrets before time silences them forever.”

To be fair, I open each cover of Christian historical fiction with good dose of cynicism – this is especially true for any Amish-themed fiction.

The Lost Castle is a unique book in the way it spans 3 separate time periods. Cambron does a decent job jumping between the time periods while still connecting each jump to the previous time, but I did get lost a few times and had to remember which one I was in and what was going on. I don’t usually get to read a book cover to cover so putting this one down to do various things of life: laundry, dinner, kids… it got tedious after awhile.

Her characters are strong-minded and well-spoken. I especially loved Aveline! You need to read this book just to get to know her and her ideas that would’ve been radical to her time. Oh! The gloves! You need to read about the gloves!

The way she brings the time periods together at the end made me wonder if that’s how she herself stumbled on the idea for this story! No spoilers here. 🙂

Other than keeping the three time periods straight, I have no reservations.

Cambron has written a beautiful story with courageous characters and strong women who are encouraged by the men in their lives rather than dominated. I loved the way she kept out the easy feminism yet still portrayed relationships with all their ups and downs.

I also found that she’s got another book coming in this series. Feb 2019 – The Castle on the Rise is coming out! Here’s the link to preorder! 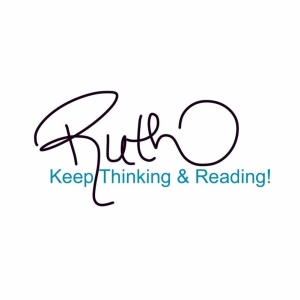 Photo by Alexandra Cozmei on Unsplash

Would someone benefit from this?